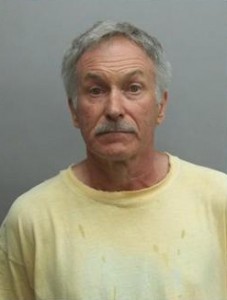 Not to mention, Henry was previously banned from the barn in 2011.